CRO-MAGS – New Album In The Beginning Streaming In Full 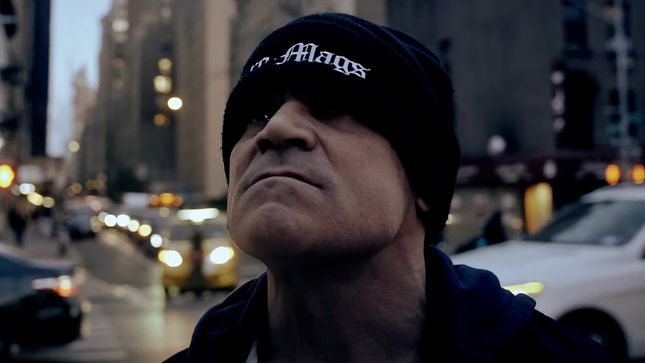 “In many ways, it is a new beginning and also a tribute to where it all began,” reflects Cro-Mags founder Harley Flanagan on the band’s new album, In The Beginning, out today via Mission Two Entertainment and Arising Empire. This marks the Cro-Mags first official release since the album Revenge (2000). In The Beginning is streaming in full below:

“I'm not afraid to break the so-called rules of hardcore, I never was,” admits Flanagan. “That's why our music stood out and always has. I am so proud of In The Beginning, it was a long time coming but I feel redeemed. It’s a culmination of everything I am as a person, my personal evolution. It is 100% Cro-Mags.”

On the album’s artwork, Flanagan explains, “The front of the album is my old building I used to live in, called ‘C Squat’ where I wrote most of the music for 1986’s Age Of Quarrel album. The rear of the record shows me looking down at the site where the building once stood, essentially, it’s me looking at my past and where everything began.”

Cro-Mags, rounded out with guitarist Gabby Abularach and drummer Garry Sullivan, hit the road last year supporting the reunited Misfits and compiled footage for their first music video in 27 years with “No One’s Victim.”

As the Coronavirus pandemic took hold of the world this year, the legendary NYC outfit took swift action and was one of the first artists to deliver an honest, raw, in-your-face concert set with “The Quarantine Show,” filmed live in NYC on March 15, 2020.

In The Beginning is out now on CD, limited edition yellow or red cassettes, and the following vinyl formats: 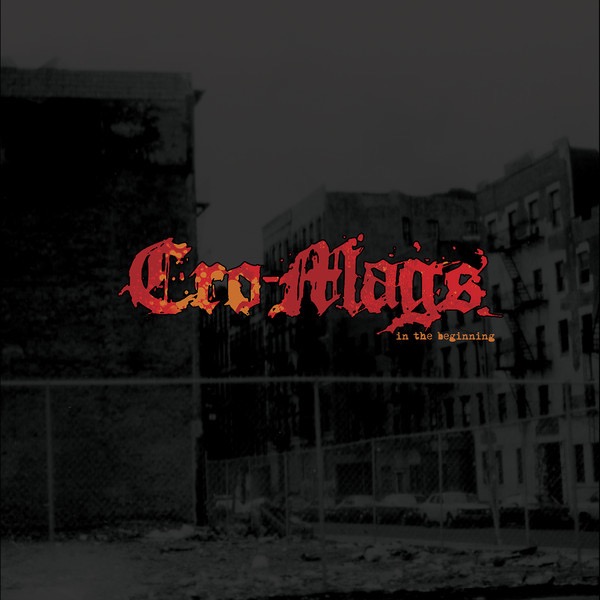