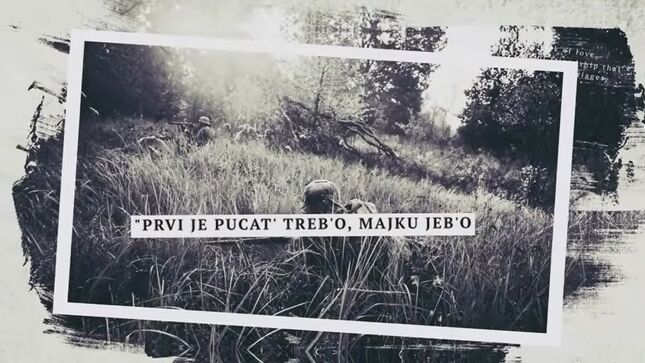 Album is called Naši Životi Više Ne Postoje (Our Lives Don't Exist Anymore) and it is a conceptual album about a soldier going through the horrors of World War 1. The entire story is based on true events and consist of ten songs and is over an hour long. What separates this album from most extreme albums is that there will be live recordings of percussion, choir and various orchestra. 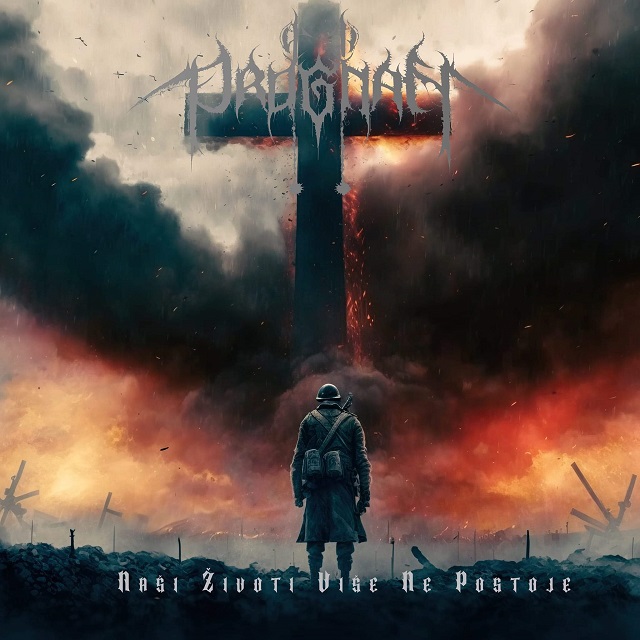 The album will also have 15 pages of booklet with lyrics and linear notes.

Quite curious detail about this band is that lead singer, guitarist and band leader Kob (Goran Dragas) is a well-known name in the movie business. His music has been used in various Hollywood movie trailers like: Pirates of the Caribbean 5, Alien, Logan, Dr. Strange, Spiderman, Jurassic World, Game of Thrones, Star Wars: Rogue One and more.

"When I started this band, I never would have thought I would end up writing epic music for living...,” he said, "but I am so glad to be able to do what I love. In a way, I'm also glad we didn't release our first album 10 years ago when we were bunch of kids. We never would have been able to create something we have created now. My composer background really brought something new to creation of this one. This is the pinnacle of what we are able to offer at this moment."

The release date is scheduled for first quarter of 2023.