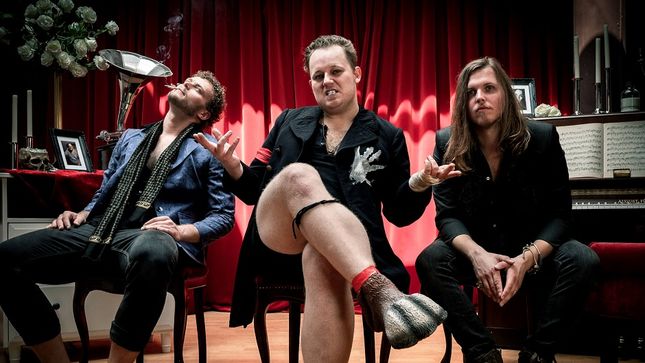 Cryptex has released their third single "Two Horned Crown" with a lyric video created by Jonathan Noor of Freakshot The song is taken form their forthcoming album, Once Upon A Time.

Once Upon A Time will be released through SPV/Steamhammer on May 8, 2020 as CD DigiPak, LP version (red vinyl with black swirls), download and stream. Preorder here.

Once Upon A Time shows Cryptex in such a uniform way and at the same time with a diversity and enthusiasm as rarely heard before. It’s obvious what caused this creative explosion: Along with Simon Moskon, guitarist André Jean Henri Mertens joins in as one of the leading song writers. Add bassist and co-lyricist Marc Andrejkovits (and drummer Simon Schröder, who drummed his way through their new record) into the mix and you end up with a group of like-minded people who do not only share their taste in music but also a burning need on voicing similar topics. 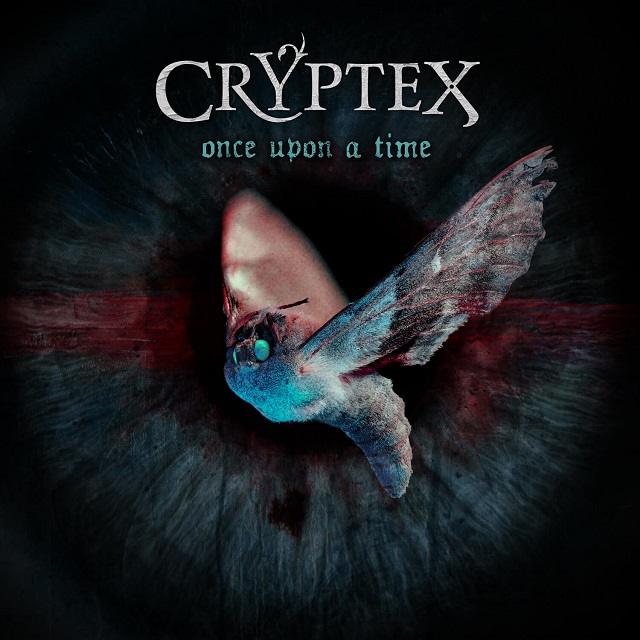