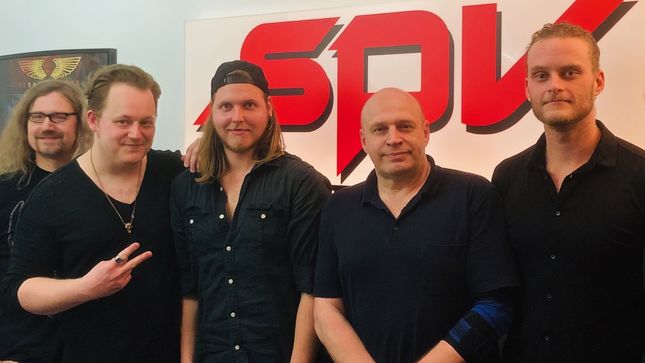 Cryptex is one of the most charismatic and musically impressive rock bands that Steamhammer/SPV have signed in recent years.

Cryptex's style covers a wide musical range. Their music consists of rock, alternative with slight folk attitude and prog-art. The result is an impressive mixture of sensitive and powerful symphonic compositions. The release of their third album, Once Upon A Time, has been announced for spring 2020.