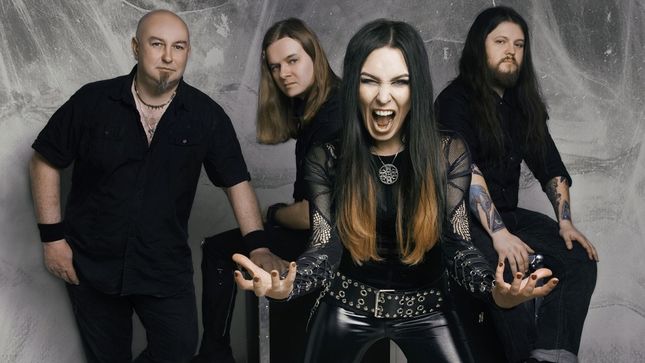 Crystal Viper's latest studio album Queen Of The Witches is still hot, but the band waste no time and strikes back with a special, limited edition EP entitled At The Edge Of Time, which will be released on June 22nd, on AFM Records. 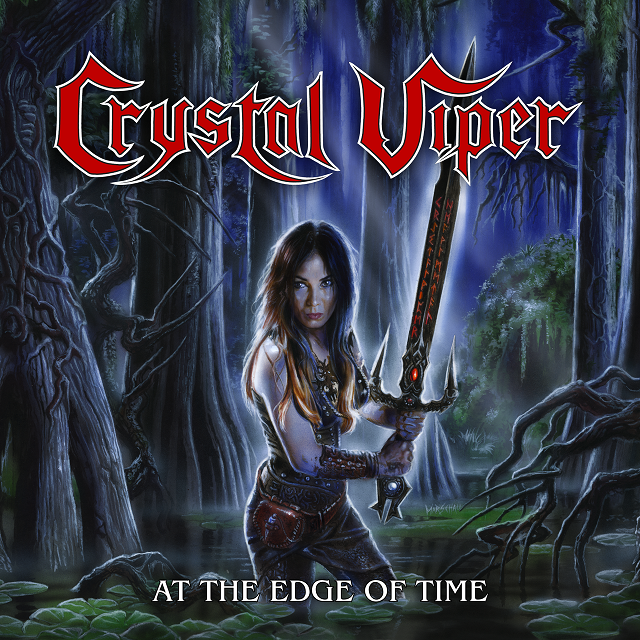 The effort, which will be available as a 10" vinyl and digital download, includes five new recordings of those Polish heavy metal stalwarts: three brand new Crystal Viper songs (the title track in both English and Polish version), alternate version of the fan favorite "When The Sun Goes Down", and "Tell Me Why" - previously unreleased cover of the NWOBHM hard rockers Quartz. The cover artwork, once again painted by the amazing Andreas Marschall (Blind Guardian, Running Wild, Kreator), is matching the lyrics which are based on the works of the legendary British fantasy writer Michael Moorcock.

“When The Sun Goes Down”: