CULT OF LUNA To Launch European Tour In Early October 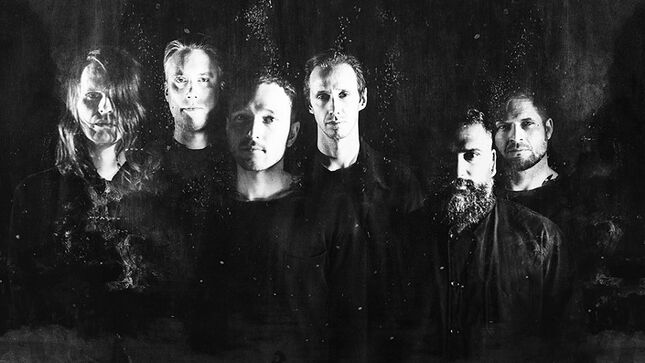 In less than two weeks, Cult Of Luna will kick off their October tour through Europe. Get your tickets here.

Comments Cult Of Luna: "This weekend we met up in Umeå to practice for the tour. Set lists have been discussed, decided and changed. But, more importantly the first tour for two and a half years starts to feel real! In some senses this forced hiatus has done us good. The urge to play live has never been stronger and that will translate on stage. Worth nothing is that Thomas is on tour with Phoenix so our brother Christian Augustin will jump in as the lead drummer and our longtime friend Daniel Berglund will play the second kit. Hope to see you out there!" 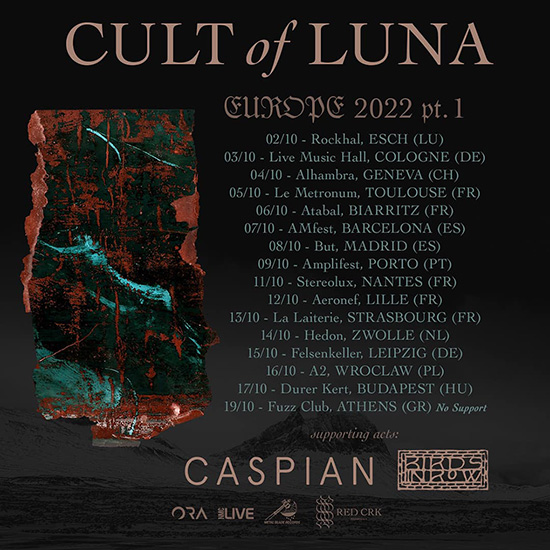