CYNIC – Ascension Codes Streaming In Full Ahead Of Release Date 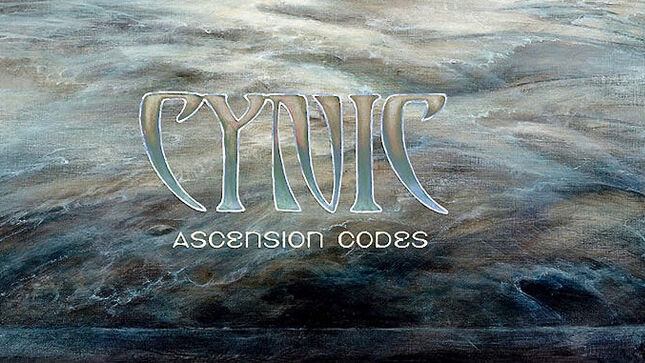 Season Of Mist will release Cynic's new album, Ascension Codes, on November 26. Pre-order the album here or here. The album is streaming in full ahead of the album's release date on Friday - listen below:

Cynic's Ascension Codes is a remarkably far-reaching work, and if nothing else, a clear indication that they have landed in a place of mastery. The album, paradoxically, acts as both swan song and rebirth.

Michael Berberian, president and founder of Season of Mist: “I have, by now, released close to one thousand albums. None have been more dramatic, none have even been more difficult than this one. I can’t listen to Ascension Codes without goosebumps, a mixed feeling of pride – because it’s a musical milestone, but it also contains a lingering layer of sadness. I hear Paul’s pain on this record. I can feel it, I can touch it. But it’s transcended. 'Art is to console those who are broken by life,' said Van Gogh. Here is a demonstration of that.”