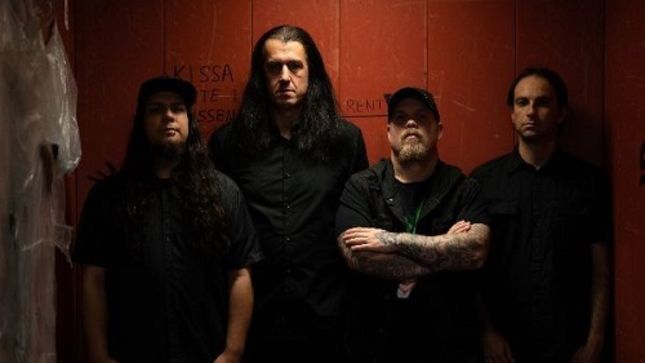 Swedesh metal band Cynical Existence has released a video for the song "No Way Out" from their new album, Rebirth.

Rebirth is the fifth album by Cynical Existence. It also marks a milestone in the band's history as their first pure metal album. If the album Dying Light laid the foundation for the new Cynical Existence sound, then Rebirth has perfected that and turned it into a metal monster. Rebirth is a gritty and aggressive album full of atmosphere and melodies. Combined with Fredrik's distinct screams and growl, the circle is complete.