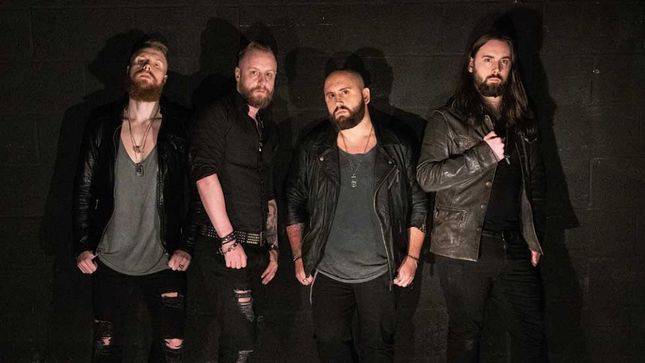 UK symphonic metal band Damnation Angels have released their new single and video for "A Sum Of Our Parts". The track is taken from their impending third album, Fiber Of Our Being, which is due for release on July 31.

The music video was directed by Sitcom Soldiers (The Darkness, Feeder), and can be viewed below:

Fiber Of Our Being is the band's first album to feature vocal powerhouse Iggy Rod (Azeroth) and bassist Nic Southwood who joined after the release of the album The Valiant Fire. Alongside the release will be the band’s first ever music video, directed by Sitcom Soldiers (The Darkness, Feeder). 2020 promises to be their biggest year yet.

Fiber Of Our Being was mixed and mastered by Scott Atkins at Grindstone Studios (Cradle Of Filth, Vader, Amon Amarth). The cover art was made by Sabercore23art. Pre-order the album here. 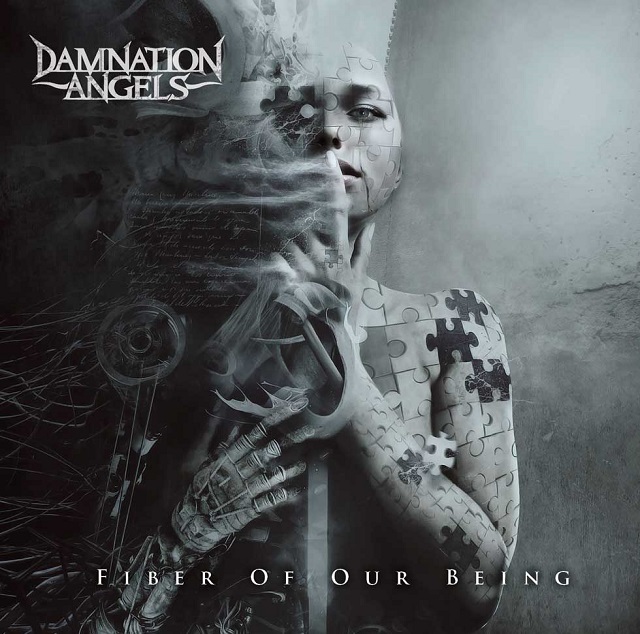