DAMNATION ANGELS Release Lyric Video “This Is Who We Are” 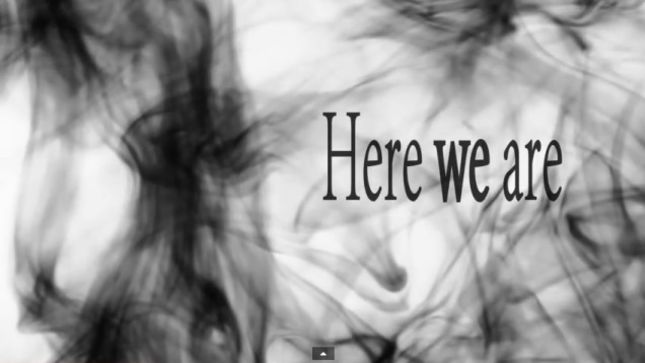 Damnation Angels has released a lyric video for “This Is Who We Are”, taken from their upcoming album, The Valiant Fire.

Damnation Angels mastermind Will Graney about The Valiant Fire:

“Although not a concept album, The Valiant Fire is generally about the human/warrior spirit, indomitable will and that fire inside us that pushes us to go on no matter what. It features stories of people overcoming struggles and their resilience but also stories of pain and loss too.

That's what The Valiant Fire is, it's that fire inside us that drives us to go on and to come back from anything. But Churchill put it best, "Success is not final, failure is not fatal: It is the courage to continue that counts."

The Valiant Fire was mixed and mastered by Scott Atkins at Grindstone Studio. The stunning artwork's created by Rola Chang, aka JungShan Ink.

The Valiant Fire will be released on March 27th via Massacre Records.