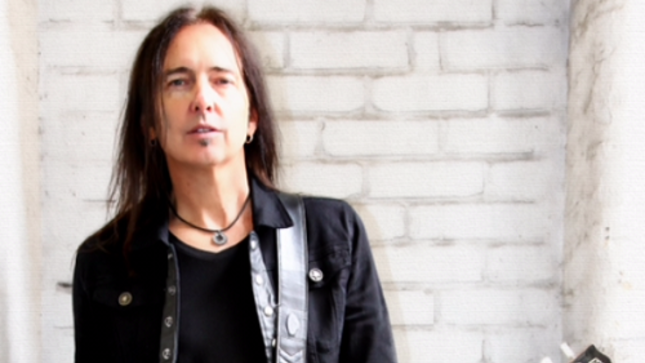 Birmingham Tonight features 16 songs captured live from Damon Johnson's performance at WorkPlay in Birmingham, Alabama on March 25, 2016. "We had such a special night at WorkPlay in Birmingham last year," says Damon, "and I couldn't be more proud of my band and the great job they did in my hometown. So to now have that evening marked with this live album is one of the peak accomplishments of my musical life."

The bulk of Birmingham Tonight is a powerful collection of hard rock songs from Damon's entire career. "One of my friends described it as a musical anthology for the different paths my career has taken; that is a fairly accurate assessment. The Brother Cane material is well represented, and the entire album sounds incredible!"

See the Birmingham Tonight artwork and tracklisting below.

Birmingham Tonight was recorded by Tony Wachter, mixed by Nathan Yarborough, mastered by Kelly Gray, and produced by Damon Johnson.

Performing on Birmingham Tonight are: