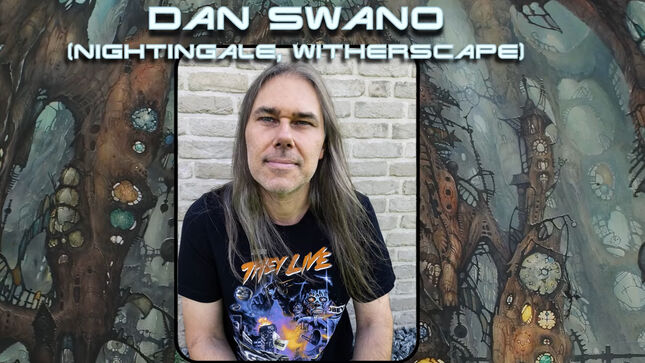 An update from Arjen, introducing Dan Swanö states: "Dan sings the track ‘Today Is Yesterday’ on the new Star One album, Revel In Time. Of course Dan is part of this new Star One album again with his distinctive voice and style! Check out this video to hear part of his vocals and don’t miss his spooky message at the end. Thanks once again, Dan, till next time."