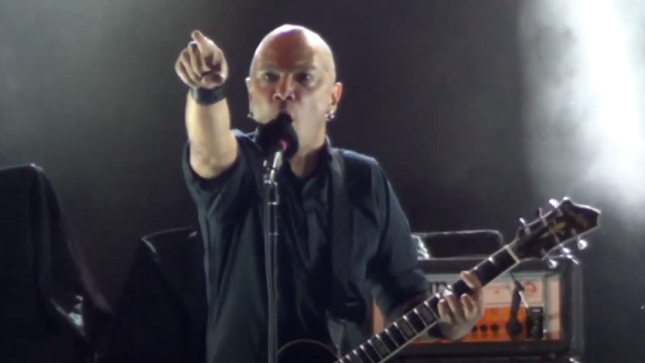 Toronto rockers Danko Jones performed at the Festival Of Friends in Hamilton, Ontario on September 18th. Fan-filmed video is available below.

Danko Jones recently released a video for "Ship Of Lies", the latest single from their new album, Power Trio, available now via Sonic Unyon Records. Order the album here, and watch the new clip below: