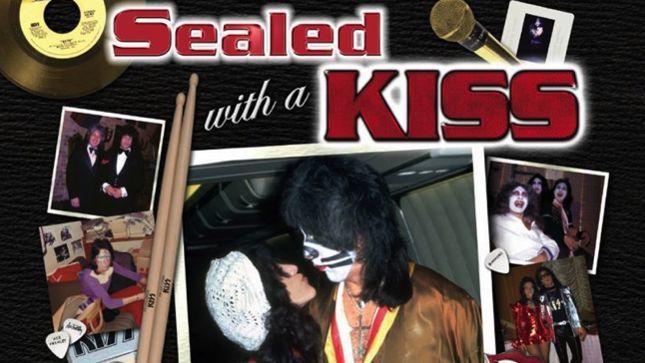 Toronto rocker Danko Jones has checked in with the following update:

"I have been doing a podcast for nine years! I’m taking a break from the podcast for a few weeks but posting old episodes like this one with Lydia Criss, ex-wife of Peter Criss and author of Sealed With A Kiss, her autobiography documenting her time in the KISS camp. This was originally episode #49 from 2013."

Sealed With A Kiss—the elegantly-bound coffee-table book by Lydia Criss goes behind the make-up, blood and hype for an uncompromising look at the band’s glory years and its storybook rise to unprecedented rock’n’roll fame.

Transcending the dictates of a rock bio, it is a fascinating and beautiful piece of literary and visual art that distills the essence of this great band as each of its 368 pages are turned. Told from her unique perspective, the epic endeavor weighs almost five pounds, measures 10x12 and contains over 1,500 unpublished-until-now photos.

“Because I have always been a pack-rat and saved everything, I wanted to share it with all the fans, which meant putting in everything but the kitchen sink, although I think that is in there too!” says Criss. “I never would have thought when I first met Peter that my life would end up being documented in a book, which turned out to be the hardest project I have ever undertaken.”

The book covers three distinct eras: Peter and Lydia’s life prior to KISS, from their initial meeting to their marriage and Peter’s early struggles through over 500 grueling club gigs; Peter’s entry into KISS and their skyrocket into superstardom; and finally, Lydia’s separation and eventual divorce from Peter, and her life in the decades that followed as a successful entertainment photographer (Van Halen, Cheap Trick and The Who are among the main acts she has lensed). Sealed With A Kiss is permeated with live photos from the band’s early club days to sold-out Madison Square Garden shows, not to mention hundreds of exclusive behind-the-scenes shots and obscure mementos which Lydia has assiduously collected along the way. 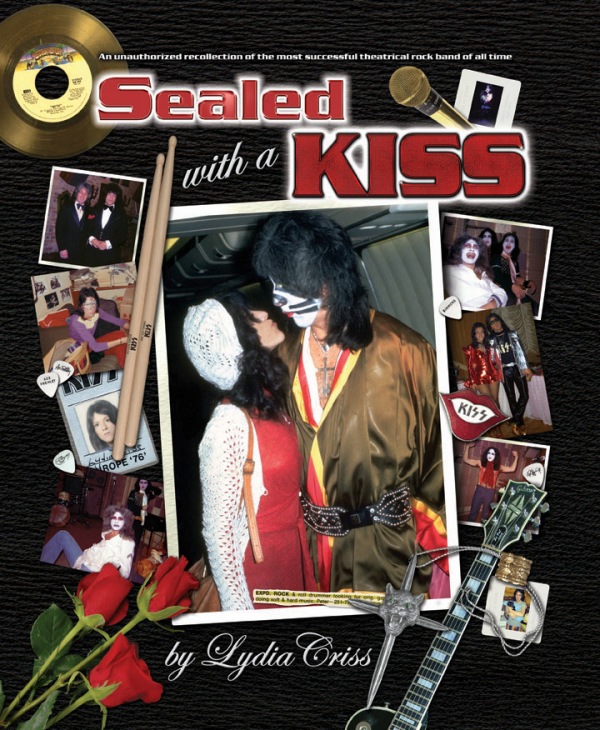