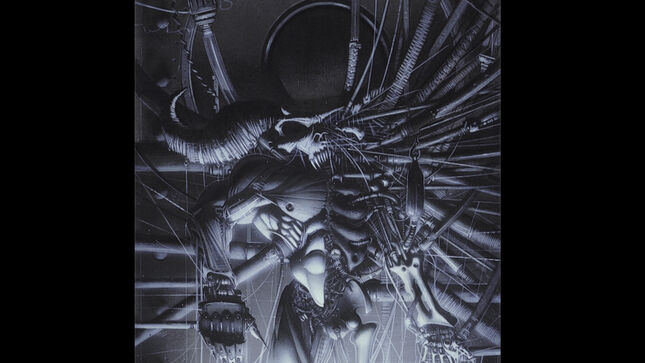 Following in the wake of an extensive personnel restructuring as well as a new label partnership for the band, the album made a deliberate stylistic shift incorporating elements of industrial and electronic music. Blackacidevil also brought in some fresh new blood in the form of drummer Joey Castillo (later of Queens Of The Stone Age), keyboardist Joseph Bishara (now one of the preeminent horror film scorers working today) and some stellar contributions from Alice In Chains’ axeman Jerry Cantrell who plays guitar on three of the album’s tracks.

Since its initial release in 1996, the album has since gained a strong reputation as both a groundbreaking and necessary experiment that succeeded in bringing the Danzig legacy into the new millennium. Now, this important album will be getting the deluxe vinyl treatment courtesy of Cleopatra Records.

Danzig had this to say about the release: “I’m happy to see Blackacidevil getting the vinyl treatment after all these years.”

The album will also be available in a special limited edition CD version which features an all black o-card covering a jewel case with full lyric booklet.

"7th House"
"Blackacidevil"
"See All You Were"
"Sacrifice"
"Hint Of Her Blood"
"Serpentia"
"Come To Silver"
"Hand Of Doom: Version"
"Power Of Darkness"
"Ashes"