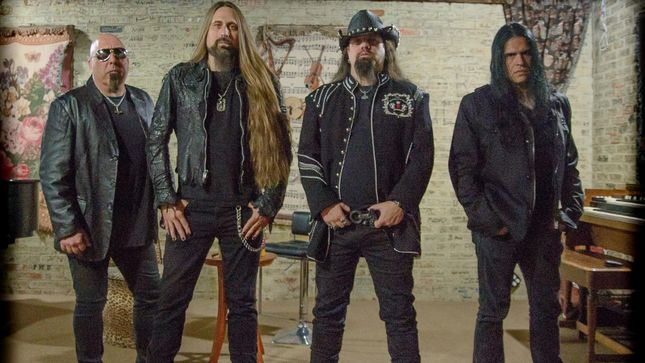 Currently Dark Sky Choir is on tour with Bobaflex across the Midwest with scheduled European and Asian summer festival dates including:

Dark Sky Choir will be touring this winter with Queensrÿche and Firewind in November - December 2019.