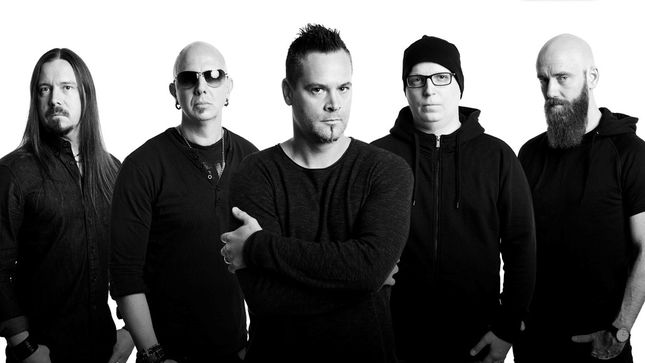 "We are thrilled to present the first single and music video from our new album Human! Our hope is that ‘Alive’ will be a reminder for everyone that we can always break the silence, no matter what we're told. Life is worth fighting for."

Human is out on March 1st in Europe and North America via Ulterium Records. The album will be available on CD, 2LP and digital. 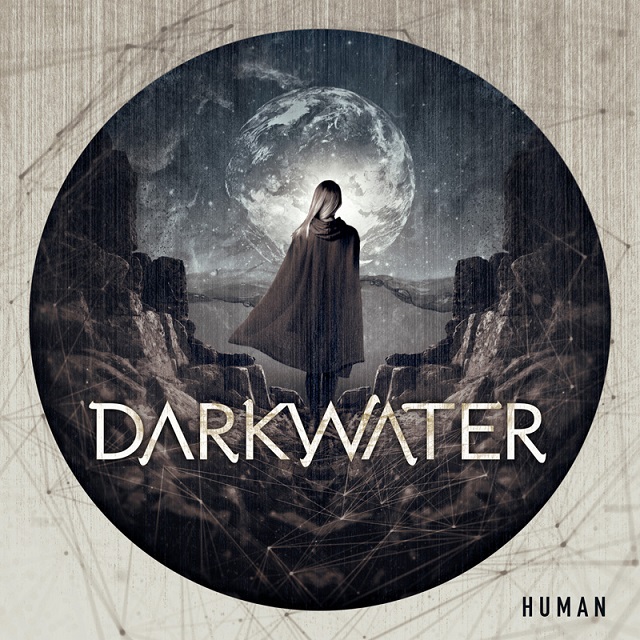