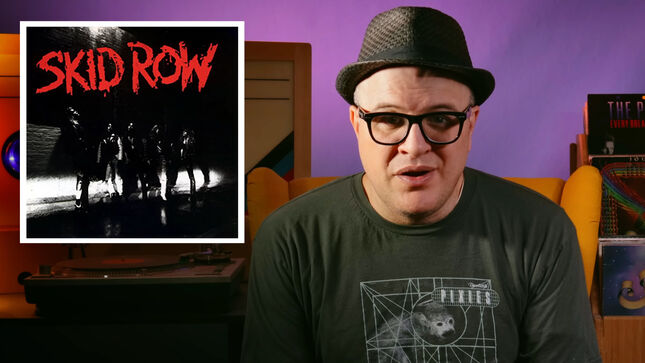 "The real story of how Dave "Snake" Sabo and Skid Row created the 80s metal classic, '18 And Life'. There are a lot of urban legends about this song and Dave sets the record straight. The Top 5 hit came from Skid Row’s multi-platinum 1989 self titled album that included the hits 'Youth Gone Wild', 'I Remember You' and this classic. As an opener for Bon Jovi during their New Jersey tour, many said that Skid Row was better with the duo of Dave Sabo and Rachel Bolan and Sebastian Bach on vocals, they helped rock rule radio as the 80s came to a close."