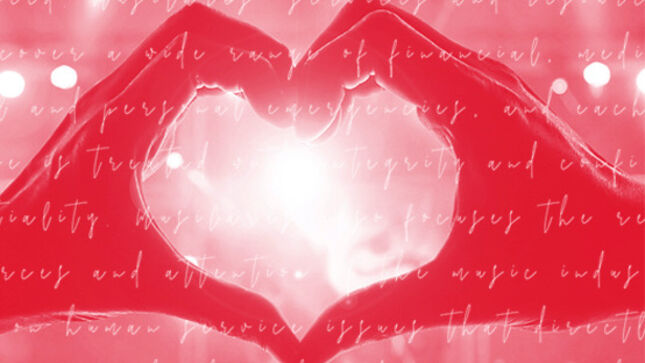 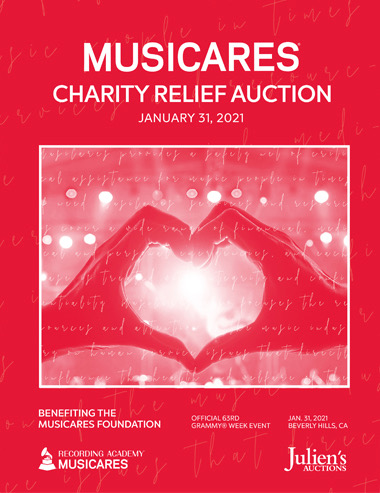 To launch the initiative, RM, Jin, SUGA, j-hope, Jimin, V, and Jung Kook - also known to the world as the global music phenomenon, BTS - have generously offered a group of their pastel colored ensembles worn in their 2020 music video for "Dynamite," the global superstars' smash hit which debuted No. 1 on Billboard Hot 100. The official music video for "Dynamite" released on August 21st has set new records on YouTube for the most views for a music video in 24 hours and the biggest music video premiere with over 3 million peak concurrent viewers.

Additional highlights include a black jacket embroidered with rhinestones worn by music icon and original Van Halen singer, David Lee Roth, on stage performing with Van Halen during their landmark 2007-2008 tour when he reunited with the band for the first time since 1984.

Also headlining are two items from the legendary Bob Dylan: a 2018 Mondo Scripto print with Dylan's handwritten lyrics to "Like A Rolling Stone" on one side and the drawing on the other signed by Dylan and a hardcover copy of Bob Dylan's 2004 book Chronicles signed on the inside by Dylan.

Another exceptional addition to the auction stage will be Pete Townsend's blue boiler suit and long beige linen 'kimono' coat worn by the iconic guitarist while jumping in the air and performing with The Who during their epic shows at the Hollywood Bowl in October 24th 2019 and at Wembley Stadium on July 6, 2019.

"Partners like Julien's Auctions allow MusiCares to continue to support musicians and industry professionals with our relief efforts," said Laura Segura, Executive Director of MusiCares. "During Grammy Week, we want to encourage everyone to support the thousands of people behind the scenes of the music that are still out of work and struggling through the pandemic."