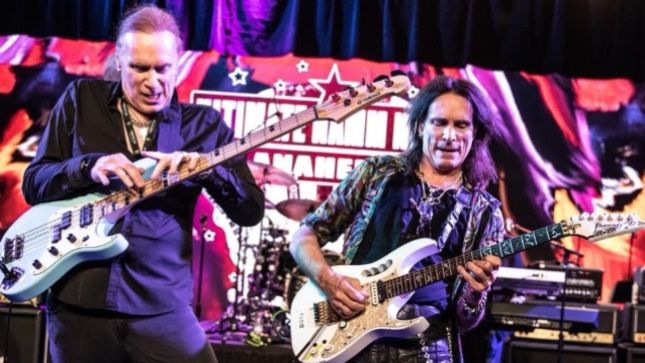 Jimmy Kay from Canada's The Metal Voice spoke to bassist Billy Sheehan (The Winery Dogs, Sons Of Apollo, The Fell) on January 24th, 2018 at the Hall Of Heavy Metal History, where Sheehan was being inducted.

When asked if would be open to reuniting with the David Lee Roth Eat 'Em And Smile-era lineup, he said, "It's all up to Dave, if he decides to do it we are all ready to go and I would jump at it any minute." 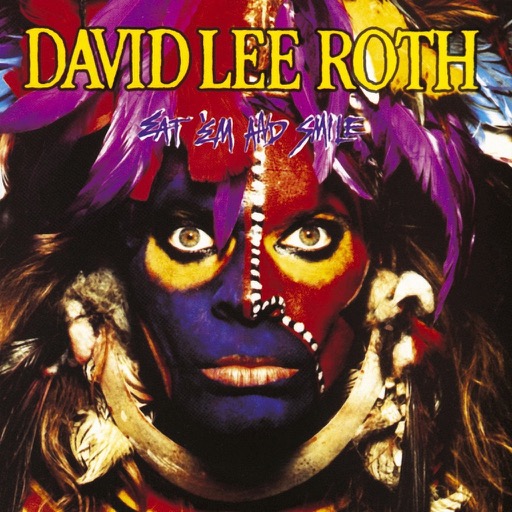 He was then asked what is the greatest thing about David Lee Roth's character. Sheehan replied, "Entertainment is in his DNA and he has always got something interesting to say, he really has enhanced my life incredibly."

The photo above comes courtesy of Joe Schaeffer Photography and Jessica Chase of Ultimate Jam Night.