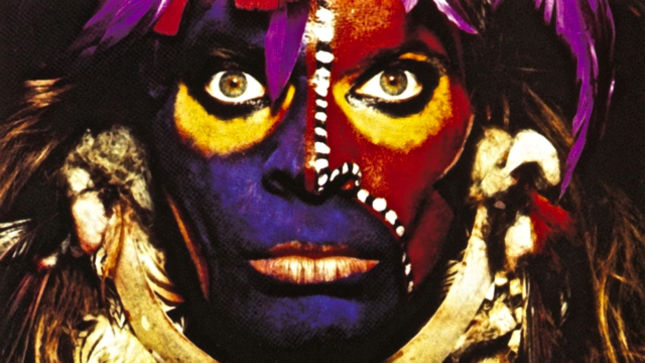 David Lee Roth and his first solo band (which debuted on 1986’ Eat ‘Em And Smile), were to celebrate their 30th anniversary last night (Wednesday, November 25th) at the Ultimate Jam Night at Lucky Strike Live Hollywood/Highland for a free show beginning at 8:30 PM. Roth himself was set to make an unannounced appearance at the event. This would have been the first time in 30 years that Roth would have performed with guitarist Steve Vai, bassist Billy Sheehan, drummer Greg Bissonette, and keyboardist Brett Tuggle.

However, the show was canceled at the last minute by the Fire Marshal. Video below shows Roth leaving the venue, posting for photos and signing autographs for fans.

“I apologize about this evening”, he says. “Looks like we were too popular. There were too many folks, so we’re going to try and find a place that has… should we go to the Hollywood Palladium maybe?”