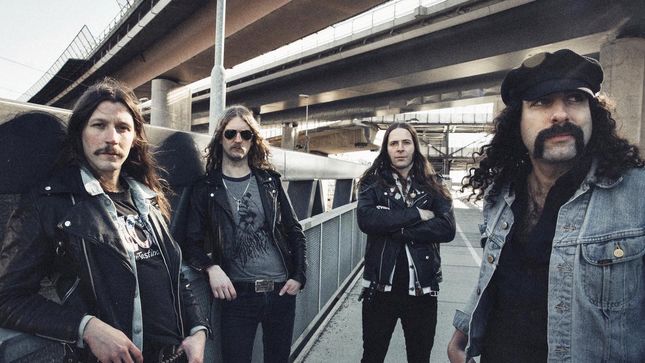 To celebrate the release of their highly acclaimed album Surrender, Swedish premium rockers Dead Lord recorded a live show at Studio Kapsylen which will be streamed on YouTube on January 28, 2021 (Thursday) at 8pm CET. The show will be available as a free stream and can be seen here. The full show will be available for a limited amount of time. Check out a trailer below:

To heat up the engines, the band comments their release show as follows:

"Remember fun? What it felt like hear loud electric guitars, the crashing of the drums, or the rumble of the bass? Do you remember how good the beer tasted when it was accompanied by the sweet sound-sensation of rock and roll music?

“Well, in these times, it can be hard to bring that feeling to mind, but luckily you have your favourite lads in Dead Lord to remind of all the good times. We're glad to be able to share with ya'll a little snippet of a fun night in Stockholm Rock City not that long ago.

“Dead Lord live at Studio Kapsylen, featuring loud rock and roll, friends with real faces and beer. What more can you want?" 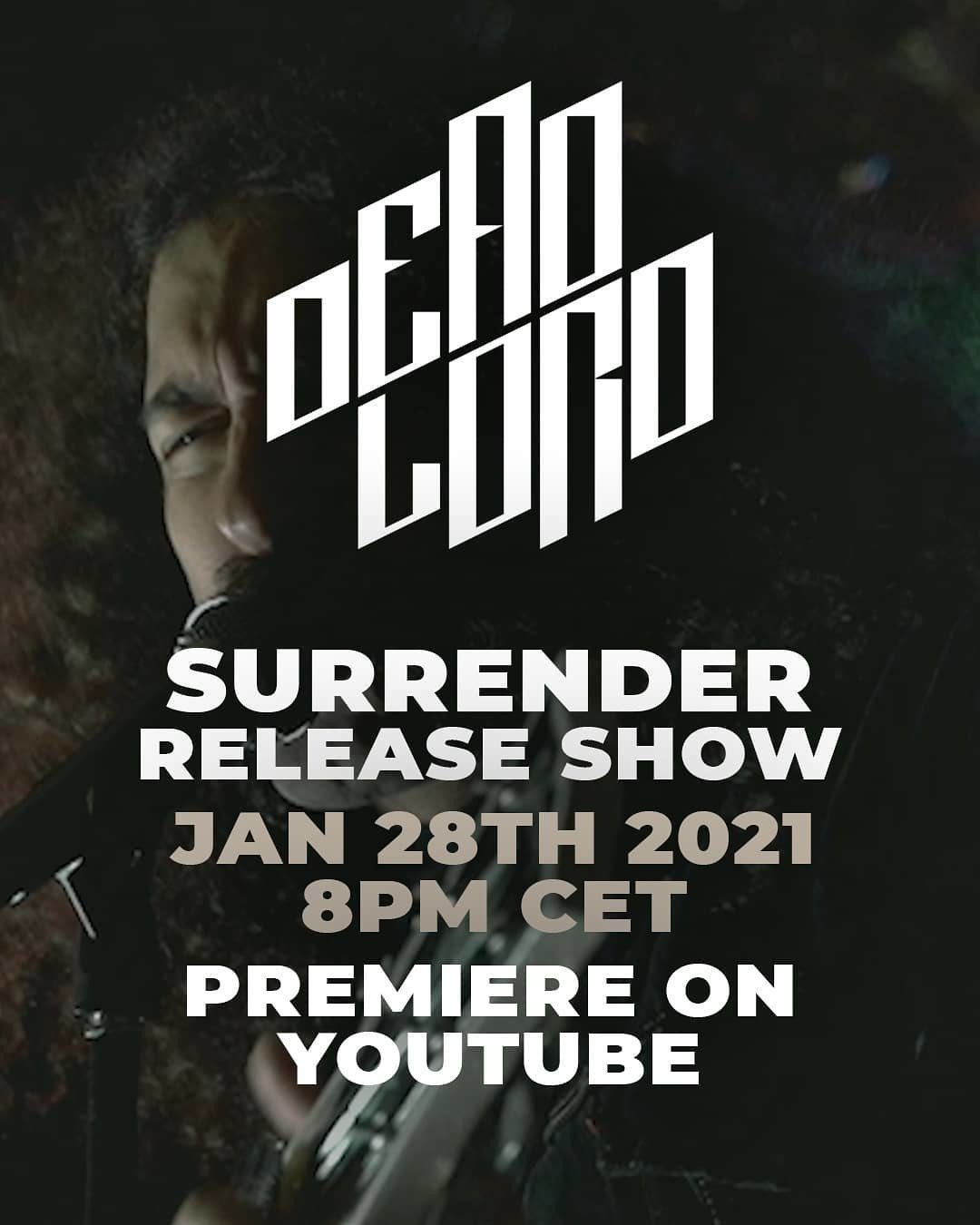 Surrender can be ordered here and is available in the following formats: