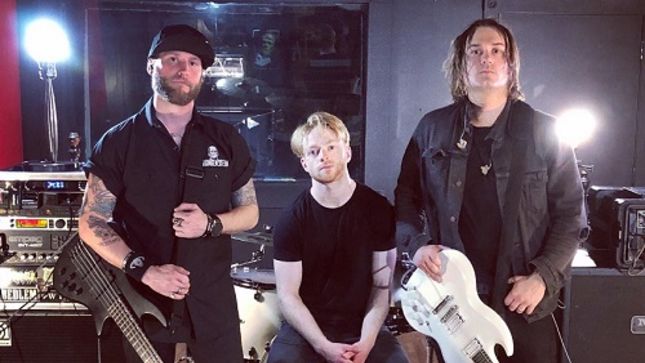 A breed of hard rock that carries a heavy, stripped-down sound is what Dead Original continues to produce. "Let It Burn" is the next single from their debut album, Bought And Sold, due out in January 2021.

"'Let It Burn' is a little bit different from our whole album, as it’s a slower paced groove track with a big vibe and lyrics centered around embracing one's problems and misfortunes," explains vocalist / guitarist Paul Wandtke.

Bought And Sold artwork and tracklisting: