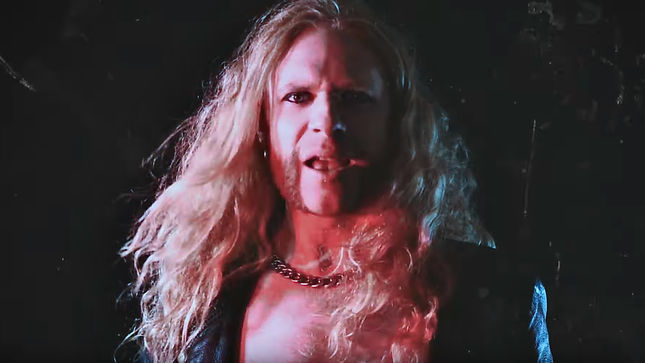 Swedish hard rockers, Deaf Rat, have released a lyric video for their new single. "Within The Dead Souls" marks the first taste of what the band has been up to since the release of the Ban In Light album, released in November 2019 via AFM Records.

The video was recorded and edited by former Deaf Rat drummer Karl Löfgren.