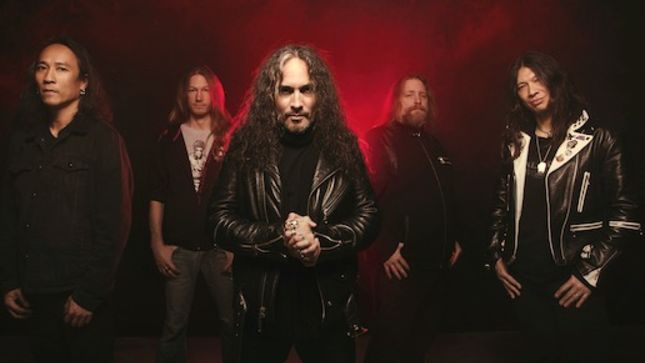 In a new trailer released today, guitarist Rob Cavestany and vocalist Mark Osegueda discuss their stripped down rendition of the fan favorite track "A Room With A View". Watch below.

Guitarist Rob Cavestany comments on the song: "I’m pleased to bring 'A Room With A View' back from the past as one of the tracks on our new “all acoustic” EP. We rarely play it live these days, despite being one of our most popular and requested songs. 30 years after it was initially released on our 3rd album Act III,  it felt natural to play during these isolated times, staring out of my studio window, pondering the fate of humanity. I hope both our old school and new fans will enjoy this stripped down version."

The Under Pressure EP is out now via Nuclear Blast Records. Listen here (and below).