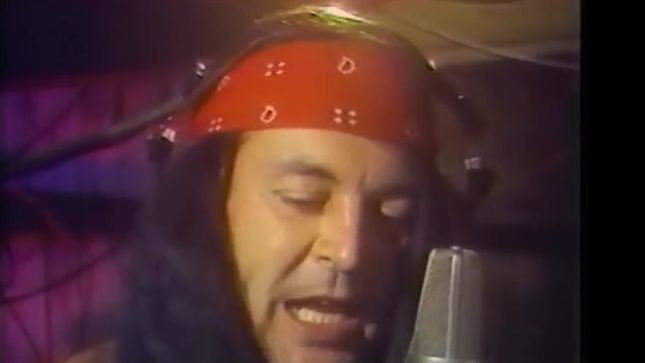 Deep Purple have just unveiled rare video footage of “Under The Gun”, taken from the band’s classic 1984 album Perfect Strangers. The unseen film clip that was scheduled to be the first single from the album that went platinum in Canada and and the US, and gold in the UK, Germany and Argentina. According to the band: “This incredible vision has been lost until now, some 32 years after the tracks release, and includes extended guitar parts!”