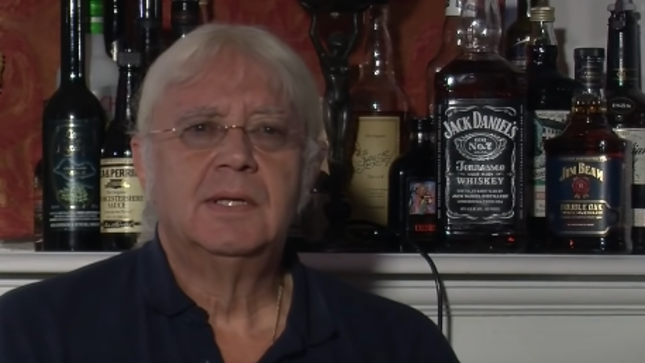 The video below features Deep Purple drummer Ian Paice offering up the next chapter in his autobiographical account of Ian's Unique And Inspirational Musical Journey told by the man himself. Plus a bit of caffeine....