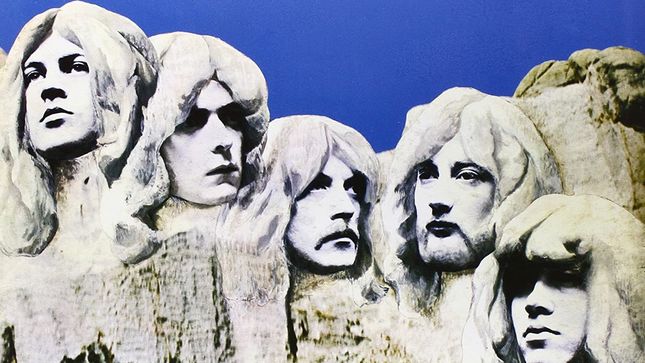 LickLibrary’s Classic Albums: Deep Purple In Rock, is available now at this location. A video trailer can be found below.

Released in June 1970, Deep Purple In Rock is the fourth studio album by British hard rock pioneers Deep Purple. It was the first studio album recorded by the Mark II line-up of the band and became their breakthrough album in Europe, peaking at #4 in the UK.

In this course, LickLibrary veteran Danny Gill walks you through the many highlights of each song from this classic rock gem one phrase at a time, including all of Ritchie Blackmore’s legendary guitar parts from the tracks “Black Night”, “Speed King” and the anthemic “Child In Time”.