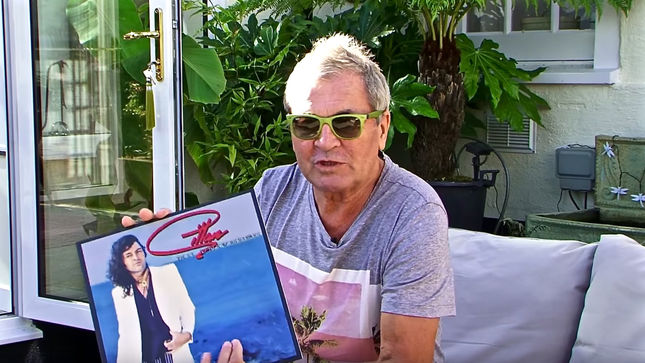 Deep Purple legend Ian Gillan’s The Vinyl Collection 1979-1982 has been delayed and will now be released on October 21st via Demon Records. In a new video below, the man himself unboxed the records and tells you more about them.