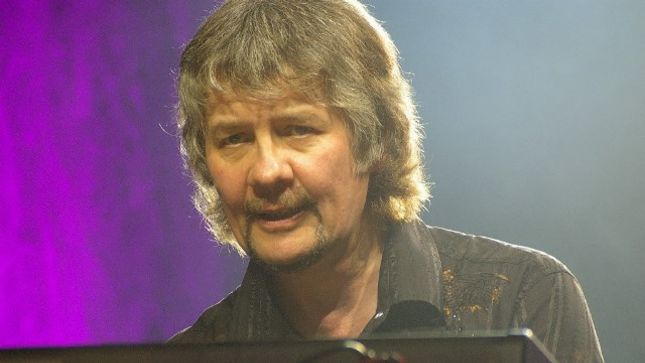 Deep Purple brought their heavy rock style to the TODAY plaza on Thursday, July 23rd. The band performed their classic "Smoke On The Water”. Video footage is streaming below: 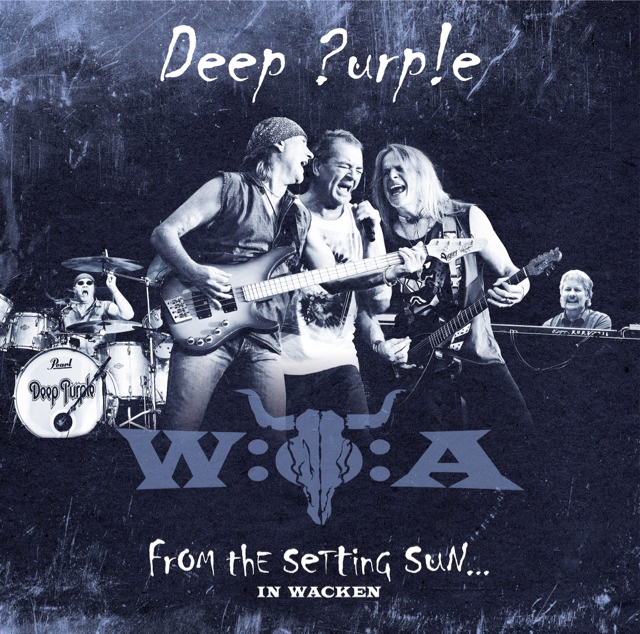 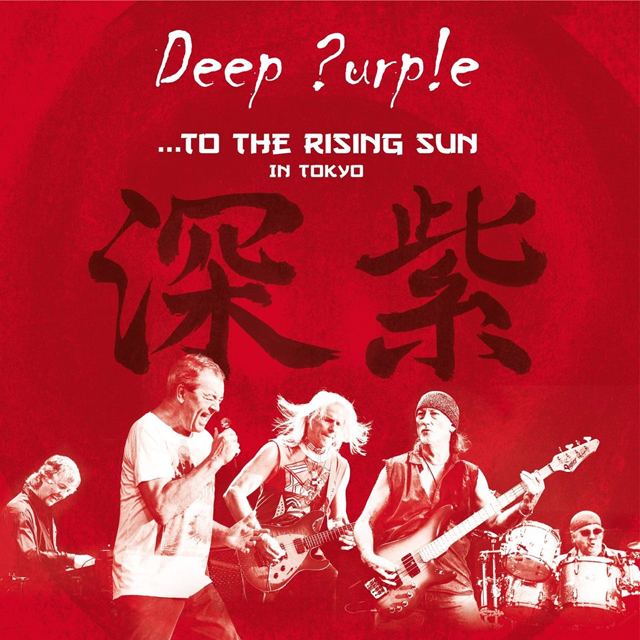