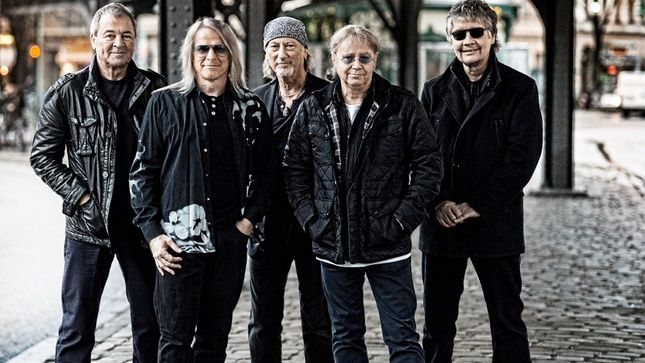 Deep Purple drummer Ian Paice spoke to Heavyworlds recently and talked about the band’s Long Goodbye Tour and the possibility that it might be Purple’s swansong.

"It'll be a long tour," Paice told Heavyworlds. "It may be the last big tour; we don't know. But it will be a long tour and we will try and get lots of the new record on the stage without losing some of the old songs."

He continued: "We haven't made any hard, fast plans (about whether we will do any long touring after Long Goodbye). But it becomes obvious that you cannot tour the same way you did when you were 21. It becomes more and more difficult. People have other things in their lives, which take time. But never say never."