DEF LEPPARD - Everything You Want To Know About Songs From The Sparkle Lounge; Video 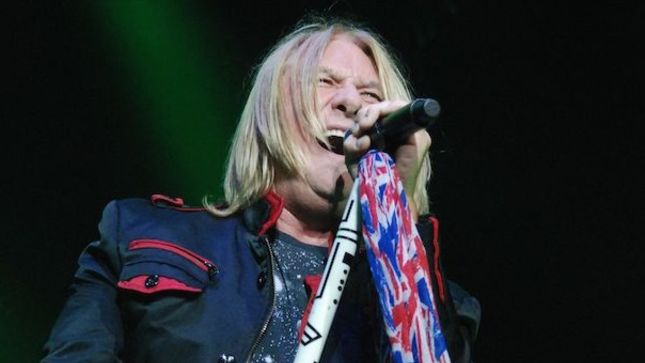 To celebrate the 12th anniversary of Def Leppard’s 10th studio album Songs From The Sparkle Lounge (released April 25th, 2008), find out all the facts behind this album in the video below: 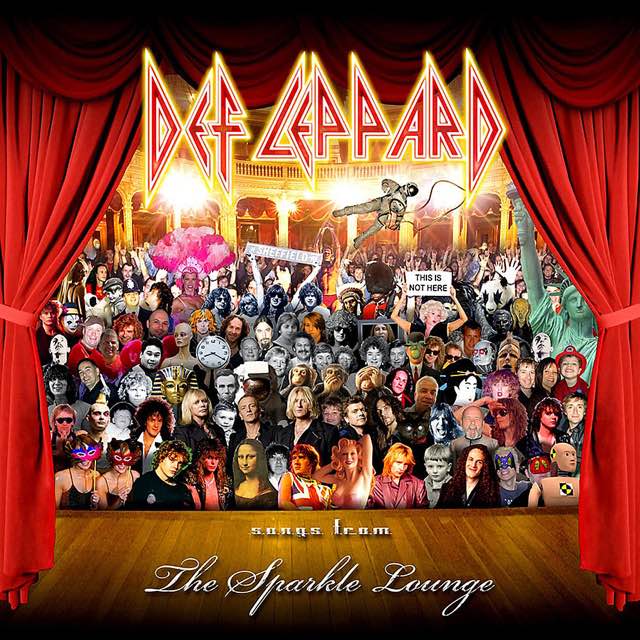 Def Leppard is ready to rock with their new live release, London To Vegas, out May 29. This limited edition 2Blu-ray+4CD, 2DVD+4CD and digital format release features two spectacular concert films: Hysteria At The O2 and Hits Vegas, Live At Planet Hollywood.

Watch "Billy's Got A Gun" (Hits Vegas) below: 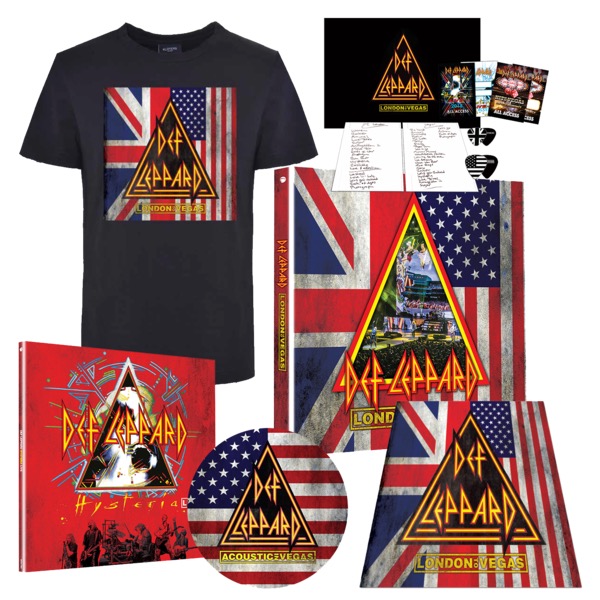