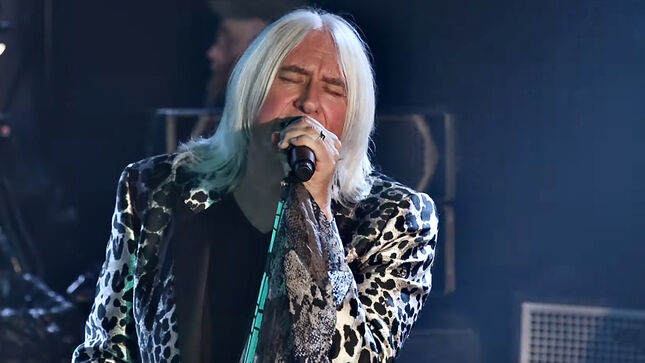 In this new video, the band explain the album artwork:

This summer, Def Leppard are co-headlining the massive 36-city The Stadium Tour with Mötley Crüe joined by special guests Poison and Joan Jett. Remaining dates are as listed below.