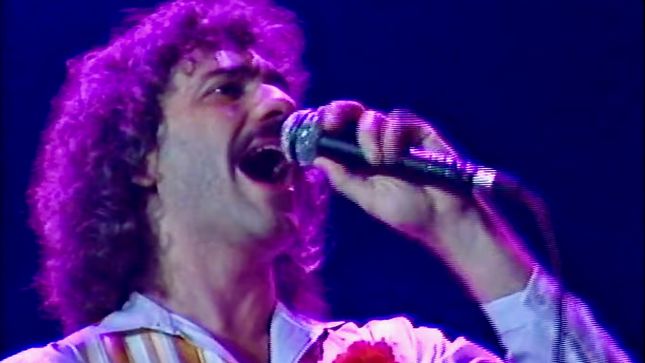 Former Styx frontman, Dennis DeYoung, is back with a new original solo album, 26 East, Vol. 1., out May 22 via Frontiers Music Srl.  Today, Dennis has released a video for his duet with Julian Lennon, “To The Good Old Days”. 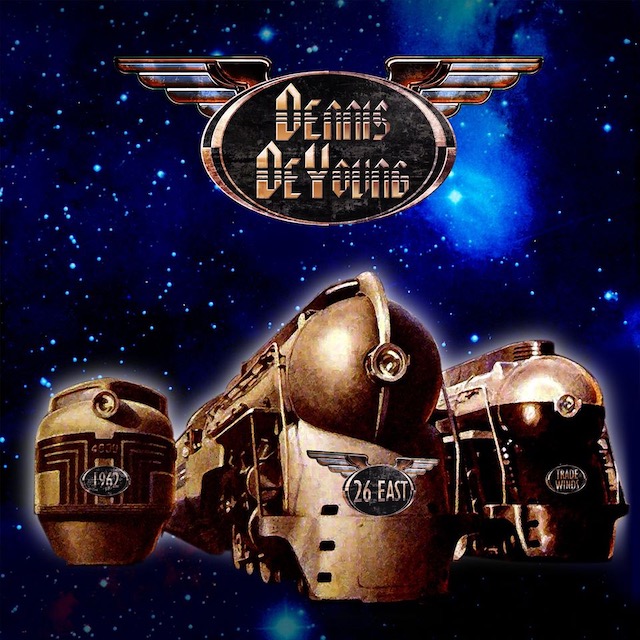