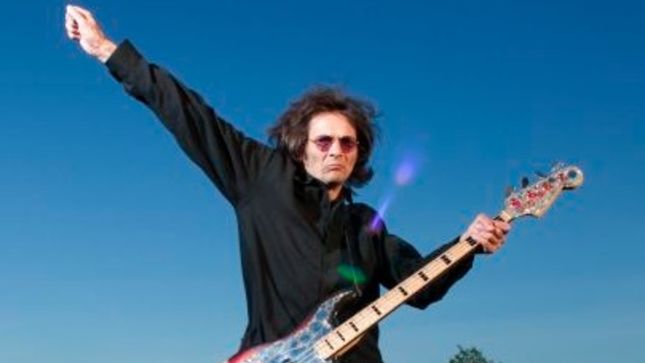 Alice Cooper group bass player and Rock And Roll Hall Of Fame inductee Dennis Dunaway comes to Strand for the official launch of his memoir, Snakes! Guillotines! Electric Chairs! My Adventures In The Alice Cooper Group, out June 9th via Thomas Dunne Books. Dennis will share stories from his shock-rock life as the lead songwriter and theatrical conceptionalist of Alice Cooper before giving an exclusive live acoustic performance with his band, Blue Coupe, and special guests Tish and Snooky from Manic Panic singing back-up! Dennis will be in conversation with former longtime Rolling Stone staff writer Chris Hodenfield. The event is being held on June 9: 7:00PM – 8:00PM at Strand's 3rd floor Rare Book Room in New York at 828 Broadway at 12th Street. 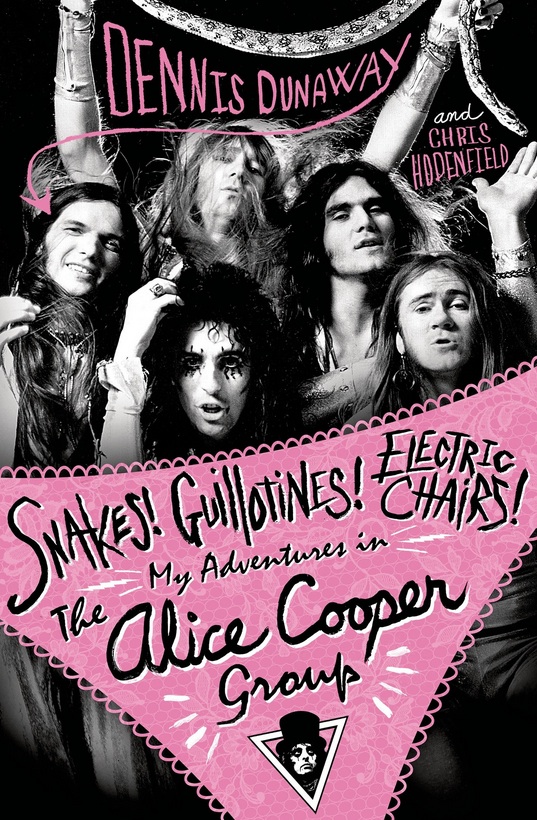 A book description reads as follows:

When Alice Cooper became the stuff of legend in the early '70s, their shows were monuments of fun and invention. Riding on a string of hits like "I'm 18" and "School's Out," they became America's highest-grossing act, producing four platinum albums and hitting number one on the U.S. and U.K. charts with Billion Dollar Babies in 1973. Their utterly original performance style and look, known as Shock Rock, was swiftly copied by countless bands. Dennis Dunaway, the bassist and co-songwriter for the band, tells a story just as over-the-top crazy as their (in)famous shows.

As teenagers in Phoenix, Dennis Dunaway and lead singer Vince Furnier, who would later change his name to Alice Cooper, formed a hard-knuckles band that played prisons, cowboy bars and teen clubs. Their journey took them from Hollywood to the ferocious Detroit music scene, along the way adding new dimensions of rock theater. From struggling for recognition to topping the charts, the Alice Cooper group was entertaining, outrageous, and one-of-a-kind.

Snakes! Guillotines! Electric Chairs! is the riveting account of the band's creation in the '60s, strange glory in the '70s, and the legendary characters they met along the way.