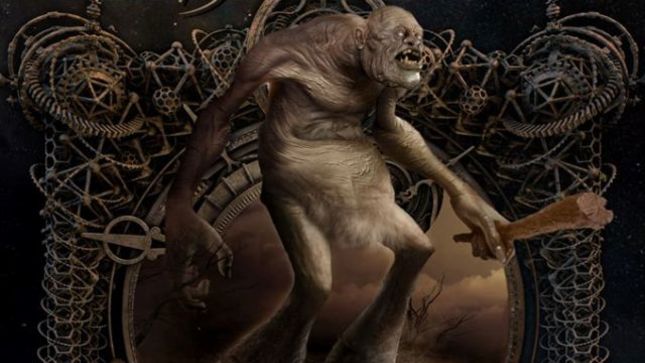 Back in December 2019, Devin Townsend announced that he would play two co-headline shows with Meshuggah on June 23rd and 24th, 2020. The following update has been issued by both camps:

"It is with great regret that both Devin and Meshuggah are forced to cancel their co-headline shows in Esch-Sur-Alzette and Zurich for later this month due to the Covid-19 pandemic. Neither show will be re-scheduled due to the uncertain logistical nature of putting gigs like these together. All punters will be able to get a full ticket refund at their original point of purchase. Stay safe everyone!" 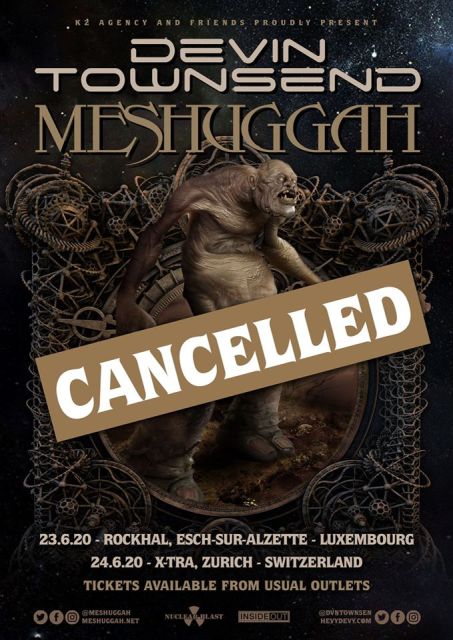 Philipp Koch at DrumTalk has posted unreleased live footage of the Devin Townsend Project performing "Bad Devil" in Frankfurt, Germany in 2014 along with the following message:

"Back in 2014, I had the opportunity to film a Devin Townsend Project show at Batschkapp, Frankfurt in my hometown on my birthday! Here is some of that footage for you to bang and dance to, so ladies and gentlemen -- ENJOY!"