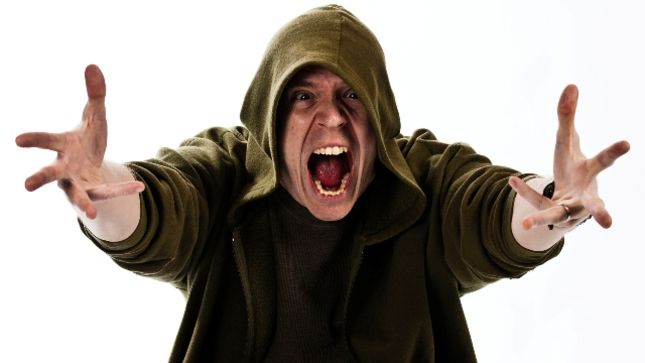 Hatebreed frontman Jamey Jasta has checked in with the following official podcast update:

"This week I finally get the great Devin Townsend back on the show for a fascinating discussion. We get into his upcoming new book, the illusion of control and being able to give it up, learning how to be brave enough to fail, being able to sit back and be a regular joe, and even finding solace in nature. You don't want to miss this one."

In anticipation of their forthcoming release, Devin Townsend Project shared a brand new track titled “Stormbending”. The track is streaming below.