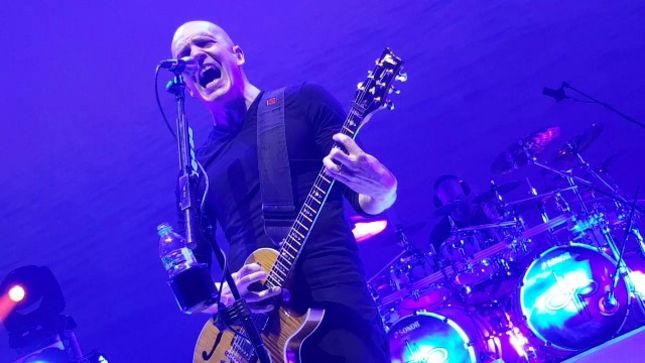 Devin Townsend has posted Episode 9 of his official podcast. This time he covers Strapping Young Lad's The New Black album from 2006, as well as the effects of social media on people. Check it out below.

August 28th saw the launch of the first clip from the release, and you can watch Devin and the Empath Volume 1 live band performing the track "Genesis"  below.