DEVIN TOWNSEND Offers 5 Tips To Guitar Godliness - "If You Know How To Listen, You Can Play With Anybody" 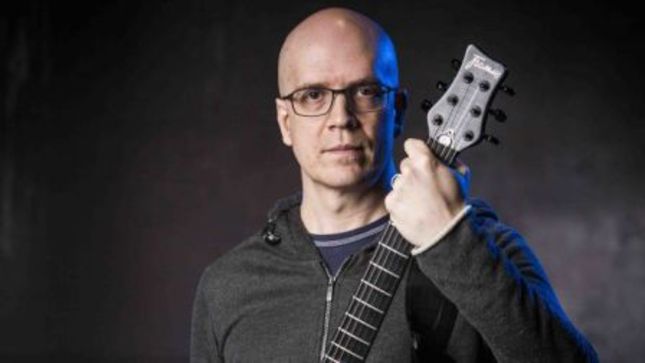 Know When To Shut The Hell Up!

“Somebody told me once that they were really intimidated whenever they’d play with other people. And I told them whenever I’m in a room with people way better than me, I’m not waiting to play my sick shapes just to prove myself. Don’t just play loud and fast - no-one wants a guy that never shuts up.

There’s a guy I jammed with recently that was so awesome… but he didn’t listen to a goddamn thing. He was so awesome, I was tired within five minutes and waiting for him to shut the fuck up, listen to the drummer and start making music. He was completely oblivious to anything other than, ‘Hey guys, look how great I am!’

I feel like I can play with any musician in the world, because I understand when the worst thing I could possibly do is try and add to something that’s already good. If you can contribute by doing what’s needed, that’s much better. That’s why I love bass, man… Who knows, one day you might see me playing bass and singing. You can make long complicated pieces of music very quickly by listening to each other. If you know how to listen, you can play with anybody.”