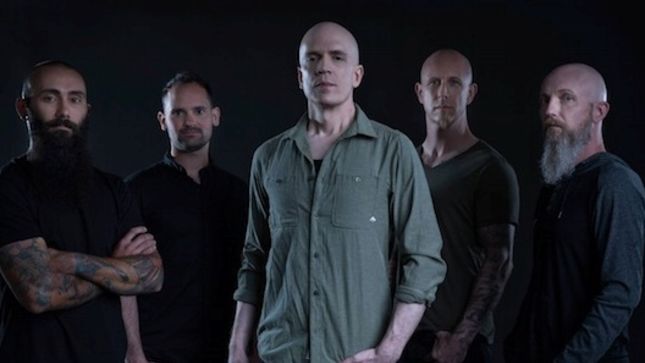 The Devin Townsend Project are currently on a North American tour in support of their new album, Transcendence, which was released on September 9th. They have posted Episode 13 from their ongoing tour video documentary.