DEVIN TOWNSEND PROJECT - Episode 19 Of Transcendence North American Tour Video Documentary Posted: "We Faked It And We Made It" 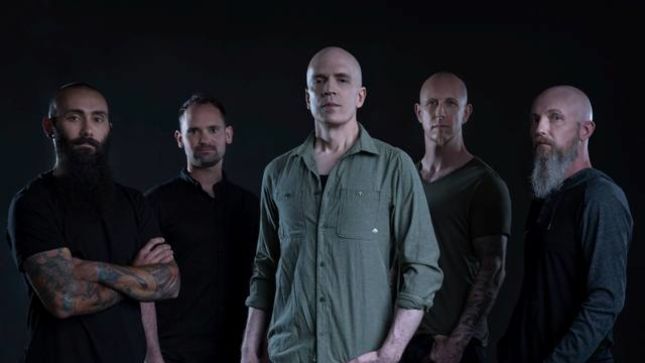 The Devin Townsend Project are currently on a North American tour in support of their new album, Transcendence, which was released on September 9th. They have posted Episode 19 from their ongoing tour video documentary, which can be found below.