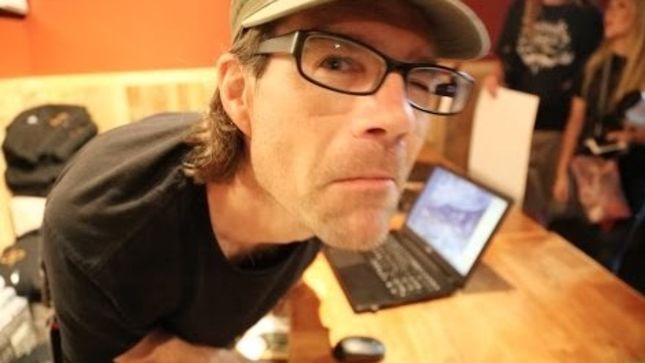 The Devin Townsend Project are currently on a North American tour in support of their new album, Transcendence, which was released on September 9th. They have posted Episode 27 from their ongoing tour video documentary, which can be found below.

The band recently shared a brand new track titled “Stormbending”; it is streaming below.