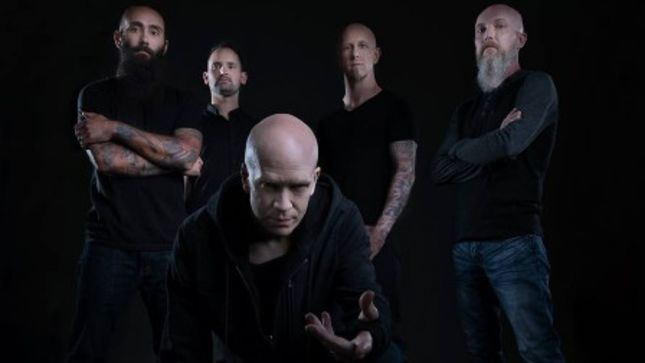 The Devin Townsend Project are currently on a North American tour in support of their new album, Transcendence, which is due to for release on September 9th. They have posted Episode 3 from their ongoing tour video documentary. Check out all clips below