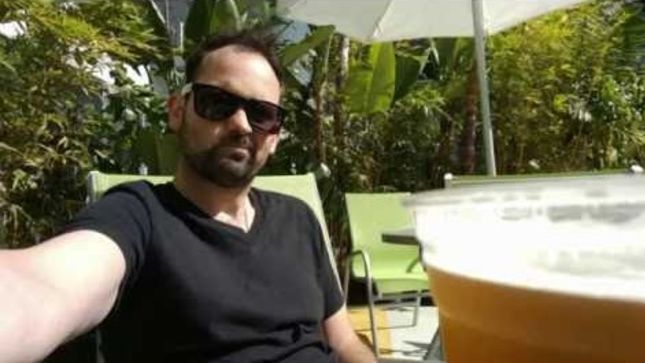 Devin Townsend Project have released the fifth of seven webisodes focusing on the recording of their new album, Transcendence , out on September 9th worldwide. Watch five webisodes below: