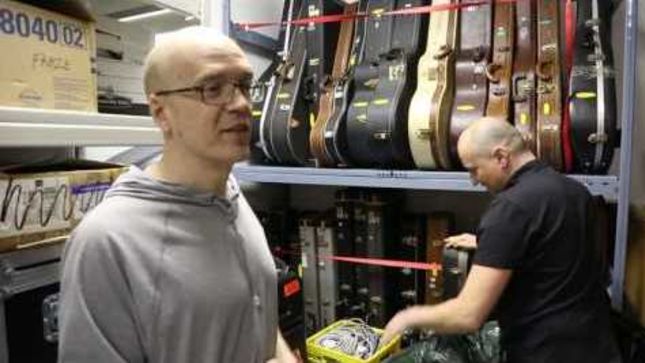 Devin Townsend Project have released the sixth of seven webisodes focusing on the recording of their new album, Transcendence , released on September 9th worldwide.

DTP: "In the previous episodes we gave each band member his own moment of fame, but since there's only five in the band we're now showing you a bit more on the recording process in general and how recordings at The Armoury Studios end with a very late night. Enjoy!"

Watch all six webisodes below: