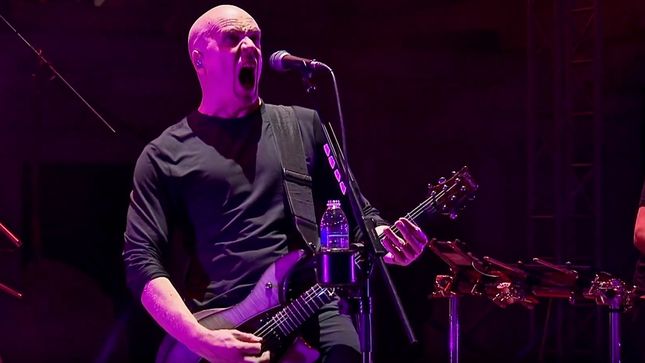 On September 22nd, 2017, Devin Townsend Project played a special show at the Ancient Roman Theatre in Plovdiv, Bulgaria, celebrating the 20th anniversary of the landmark Ocean Machine album in full, as well as a set of fan-requested tracks alongside the Orchestra of Plovdiv State Opera. This concert was filmed, and on July 6th it will see the light of day as Ocean Machine - Live At The Ancient Roman Theatre Plovdiv.

Today sees the launch of the second video to be taken from the live release, and you can watch DTP perform the track "Regulator" below.

Devin comments: “Hello again folks, Dev here again...head above water for a minute from the massive writing period I’ve been fortunate enough to be able to do. Today, I'm proud that we can release another track from the upcoming Live At The Ancient Theatre performance. This one comes in the form of ‘Regulator’ from the Ocean Machine portion of the set. This DVD is a really important part of my work to date, as it not only summarizes a large portion of my musical output, but also swings right back around to the first true solo album, Ocean Machine, with the original bassist, John Harder, joining me onstage. When all is said and done, this DVD acts as a powerful swan song for this portion of my career, and I am excited for people to actually get the whole thing into their worlds. As always, thank you for the ability to do what I do, and I hope you enjoy it !"

Ocean Machine - Live At The Ancient Roman Theatre Plovdiv will be available as a limited deluxe 3CD/2DVD/Blu-Ray artbook (with liner notes from Devin and a special documentary dubbed ‘Reflecting The Chaos’ on the second DVD & Blu-Ray), Special Edition 3CD/DVD Digipak, standalone Blu-Ray and as digital audio download. 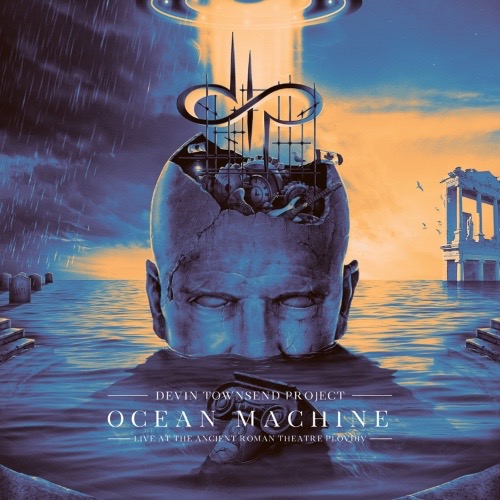 By Request with Orchestra