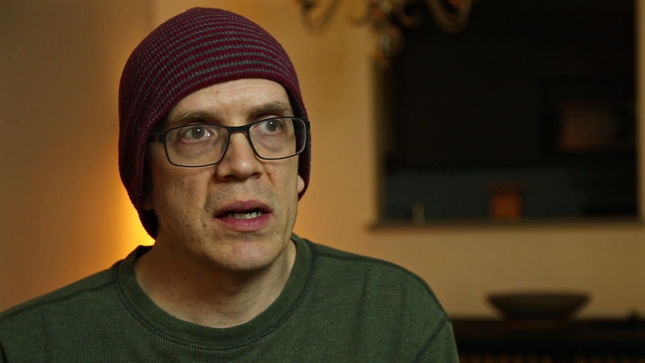 Devin Townsend Project are streaming the track "Secret Sciences”, from their new album, Transcendence, out on September 9th worldwide. Listen to the new track below: