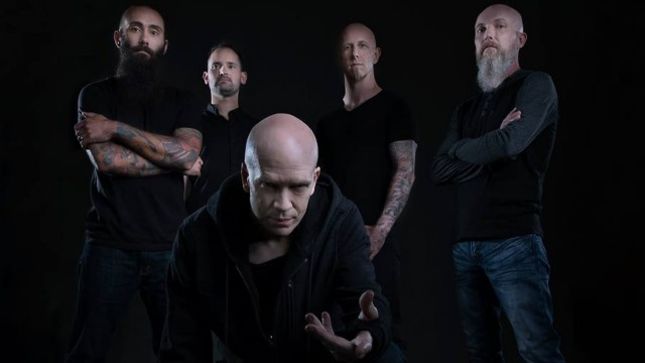 Devin Townsend's camp has checked in with the following announcement for the diehard fans:

"We're extremely pleased to announce that the Devin Townsend Project are confirmed to play a very special show at the Ancient Roman Amphitheater in Plovdiv, Bulgaria next year on September 22nd. Supported by the Orchestra of Plovidv State Opera, the DTP will play a 'By Request Set' followed by a full playback of the Ocean Machine: Biomech album, celebrating 20 years since the record was released. Tickets will go on sale coming Monday, October 31st."

BraveWords will be in attendance for complete coverage of this once in a lifetime event.

Earlier this year, Devin Townsend Project played an incredible sold-out show at London’s legendary Royal Albert Hall, bringing the story of Ziltoid to life on stage, as well as playing tracks from across his back catalogue. This larger-than-life evening was captured on film and was released on November 13th in Europe via Inside Out Music. Check out the 28+ minute clip of Townsend and the band performing three Ocean Machine classics at the show in the same order from the Biomech album; "Funeral", "Bastard" and "The Death Of Music".