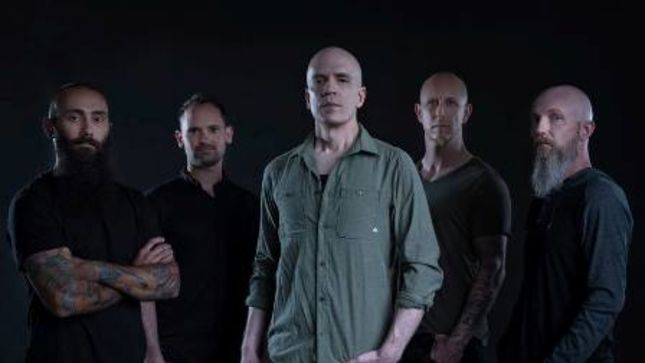 Devin Townsend Project recently announced the release of their new studio album Transcendence for September 2nd worldwide. Devin comments: “Transcendence, like every record I've done prior, is an extension of what’s been going on in my world, represented in a new batch of songs. I'm 44 years old now, and this is where I have been over the past two years since Z2.”