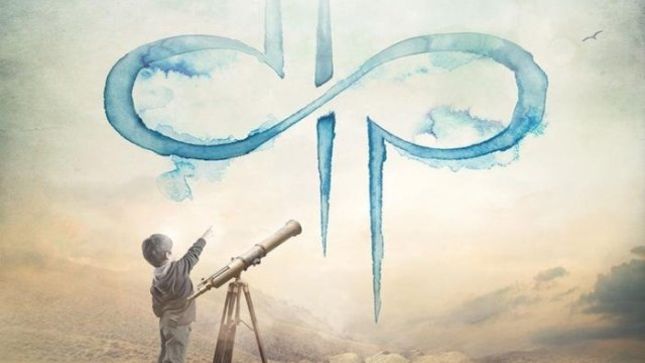 Currently in self-isolation like the rest of us (stay home), Devin Townsend has posted Part 10 in his ongoing Quarantine Project series along with the following message:

"Heyo, Dev here again…hope you're holding fast. This week starts with a song that was originally on the Sky Blue album, yet I was dissatisfied with the original mix back then, so I did a new mix of it on Twitch the other day. Here it is.

The song deals with loss. Mourning. It was written during a period of loss of some people in my world and a few close around me as well. Getting down to the intensity of it that I felt we missed the first time around was cathartic.

Another week ahead of us that is worth fighting for. Love to you and yours, stay strong."

Check out some previously released Quarantine Project installments below.